Fluid is coming to Office.com and going open source


Microsoft is creating a new kind of Office document. Instead of Word, Excel, or PowerPoint, the company has created Lego blocks of Office content that live on the web. The tables, graphs, and lists that you typically find in Office documents are transforming into living, collaborative modules that exist outside of traditional documents.

Microsoft calls its Lego blocks Fluid components, and they can be edited in real time by anyone in any app. The idea is that you could create things like a table without having to switch to multiple apps to get it done, and the table will persist on the web like a Lego block, free for anyone to use and edit.

“Imagine you could take those Lego pieces and put them in any place you wanted: in emails, in chats, in other apps,” explains Jared Spataro, head of Microsoft 365, in an interview with The Verge. “As people work on them, they will always be updated and contain the latest information.”

Microsoft’s Fluid Framework sounds a lot like Google Docs, but it’s actually Google Docs on steroids. Microsoft is so confident it has built the future of productivity, it’s now open-sourcing its Fluid Framework so the rest of the world can help shape what it has created. Some Office.com users will even be able to start getting an early look at this Fluid future in the coming months.

At the heart of the Fluid Framework is Microsoft’s attempt to move away from the decades-old idea of creating and saving documents. Typically, you find the app that lets you create a table, chart, or list of tasks, and then you make a document, save it, and share it so people can contribute collaboratively. That’s how Google Docs works, allowing multiple people to jump in and edit a document in real time. It’s something we keep seeing in new web-based apps, and it helped make Docs a success at a time when Microsoft was still focused on dedicated desktop-focused apps.

Microsoft is now trying to meet Office users right where they’re working on daily tasks. The idea is to be able to create these Fluid components in any app and then immediately share them without switching to a dedicated app in the first place.

“It’s about helping people achieve a particular task,” explains Maya Rodrig, a principal program manager on Microsoft’s Fluid Framework. “It’s not about requiring them to decide ‘Which app do I go to?’ or ‘Which document do I get back to?’”

Fluid is designed to make those tables, charts, and lists always feel alive and editable, no matter where you create them and regardless of how you share and copy them into other apps. Instead of getting a static and dull chart you copied from Excel, you’ll get a chart that can be edited anywhere you paste it, and you’ll see everyone making edits as they happen. That might be in the middle of an email chain, in a chat app like Microsoft Teams, or even third-party apps eventually.

“Unlike a document, I like to think of a Fluid component as a little atomic unit of productivity,” says Spataro. “That Fluid component is rendered entirely in-line in an experience in which it’s embedded.” Microsoft sees Fluid as key to the future of productivity and an entirely new way to collaborate that goes beyond Google Docs or the company’s own existing Office.com work.

Fluid is incredibly fast, too, allowing multiple people to edit a single component or an entire workspace full of Fluid components in real time. “A lot of what’s gone into Fluid is the concept of being freaky-fast,” explains Jon Friedman, corporate vice president of design and research at Microsoft. “It’s truly real time for 5, 10, 15, or 100 people to do things at the same time.”

Microsoft is now bringing Fluid to Office.com in preview in the coming months after showing off some early examples last year. Microsoft 365 Enterprise and education subscribers will be able to create dynamic documents that multiple people can update in real time or use special Fluid components like tables, agendas, and task lists within Outlook on the web.

Fluid components will show up with a special outline indicating they’re alive in Outlook on the web. And much like existing Office collaborative tools, you’ll see the avatars of people who are currently editing a Fluid component live and in real time within the email it’s embedded into.

The Fluid rollout will be gradual, starting initially with Office.com and Outlook on the web, before appearing in Microsoft Teams later this year and even desktop versions of Outlook next year. The goal is to eventually build Fluid components into all Office apps like Excel, Word, and PowerPoint. At its Build developer conference this week, Microsoft is also detailing how third-party devs will be able to take advantage of Fluid in their own apps.

“Fluid for developers is a web-based framework that you can use to instantly make your apps collaborative,” explains Spataro. “It provides data structures that perform low-latency synchronization. Those data structures connect between themselves with a relay service, and that relay service is designed to connect endpoints.” That means developers can use Fluid to replace a static string in their app, so it’s switched out into something that’s synchronized with everyone who boots up the app. Microsoft is providing more documentation and tools on how to achieve this, and the hope is that developers will embrace Fluid.

“The future of productivity will not be invented by a single company — not by Microsoft, not by any of our competitors. It will be invented by the world,” declares Spataro. “It is our desire to enable that future to be invented and to participate in that. We think that’s the way to go forward, and that’s the model that will work.”

Microsoft open-sourcing Fluid Framework might have sounded surprising five years ago, but the company has been gradually adopting and embracing open-source technologies since Satya Nadella took charge back in 2014. “We do think it’s a new day. This is the world in which Microsoft is collaborating with Google on the Chromium open-source project, so we think anything is possible,” explains Spataro. “We just think that’s good for all of us. We think the innovation that happens when people work together far outweighs any of the things you give up in doing it in a closed way.”

Microsoft has been building its Fluid Framework for around 18 months now, with approximately 140 employees now contributing to the preview. Microsoft Technical Fellow Steve Lucco, who also helped pioneer TypeScript inside the company, headed up a small team initially, with a vision of making it easier to create collaborative apps. “Steve Lucco looked at it from the fundamental level of ‘What if we built every experience on top of a data structure that was inherently distributed?’” says Dan Costenaro, a principal product manager on Microsoft’s Fluid Framework. “That’s how Fluid Framework was born initially, just a super powerful concept.”

The basic concepts of Fluid have been used by many in preview over more than six months, and Microsoft says it has seen a big demand from third-party developers. “The interest we got was absolutely overwhelming,” explains Dan Zarzar, a partner group product manager on Microsoft’s Fluid framework. “Out of the thousands of submissions we got of people wanting to work with us, we, right now, have only been able to take eight to 15 of those partners.” Microsoft is now planning to document Fluid framework and make it open source in the coming weeks, so many more can contribute to it.

Fluid is now a big part of Microsoft’s future that increasingly looks linked to the web, too. Microsoft made the bold move to shift its Edge browser to the Chromium codebase and work with Google on the future of the web. Fluid is the next natural step in Microsoft’s embrace of open source and the web. “As we looked forward to the future … we started to recognize the web is where it’s at,” says Spataro. “Deciding to use web technologies as the basis of what we’re creating ultimately wasn’t all that difficult because of the way the world has gone.”

The future of Fluid Framework depends on so much more than just Microsoft. Apple attempted its own OpenDoc multiplatform as a rival to Microsoft’s Object Linking and Embedding (OLE) back in the ‘90s, and Google even thought it had solved the idea of real-time collaborative online editing with Google Wave. Both Apple and Google failed to seriously dent Microsoft’s Office dominance.

These days, Microsoft has to compete against a sea of rivals that have created online collaborative software for a variety of solutions. It’s these separate apps and developers that Microsoft really needs to convince if it’s going to succeed in making Fluid a true new industry standard.Microsoft is now leaning on everyone else to help it shape Fluid because it doesn’t have all the answers for how it will ultimately evolve.

“You can see the potential in where it’s going,” admits Spataro, “but not all the choices have yet been made.” 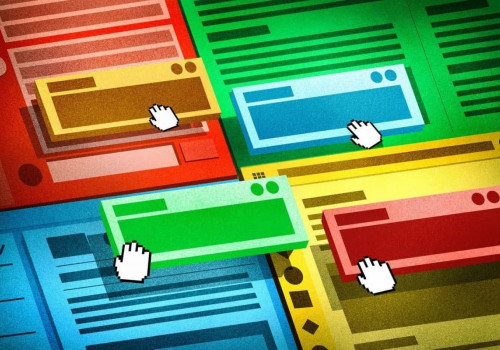 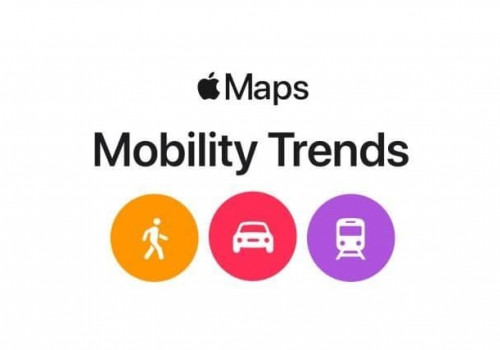 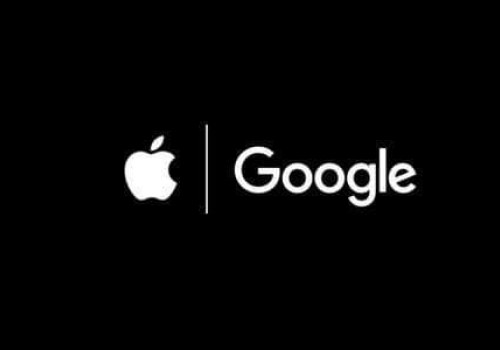